The heck with Carmen Sandiego.

The real question the past few days has been, “Where’s Bernie now?”

Ever since the hilarious and singular picture of Bernie Sanders at the Biden inauguration dropped — featuring a stern and cold looking Sanders bundled up in a giant parka and wearing funky mittens — it’s been a huge sensation. People have been having a blast photoshopping the Vermont Senator and putting him into outrageous situations.

We’ve been enjoying the memes and posts just as much as you have.

And we’ve also been putting together a collection of some of the best, and funniest, to share with you.

So, without further ado, as Bernie would say, HERE ARE SOME OF THE DAMN FUNNY MEMES! 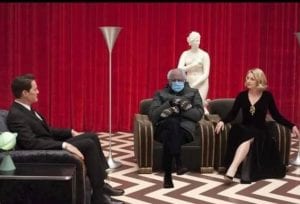 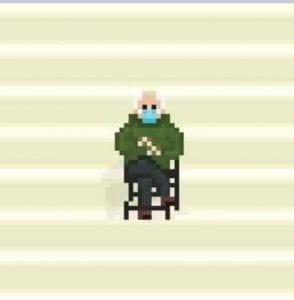 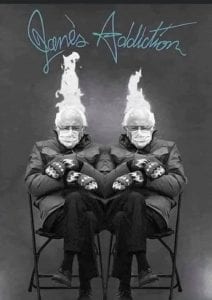 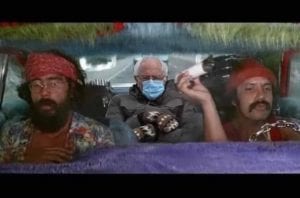 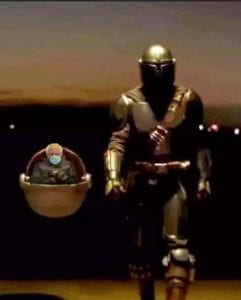 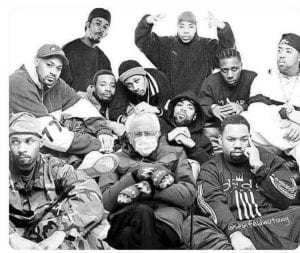 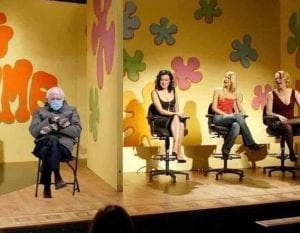 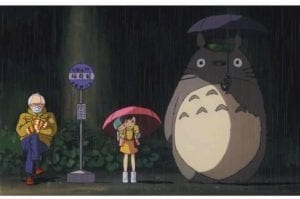 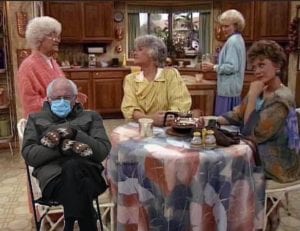 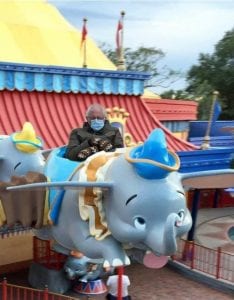 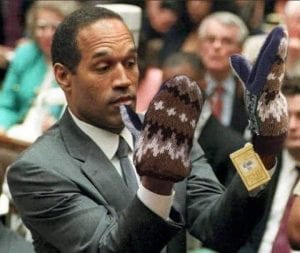 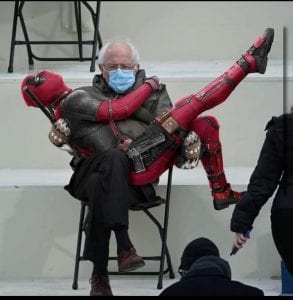 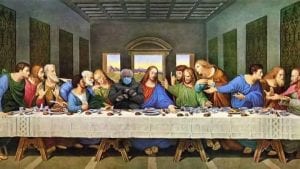 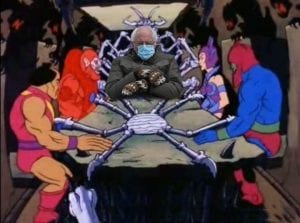 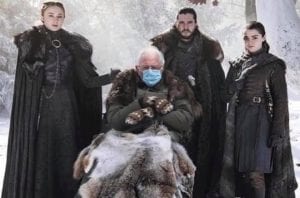 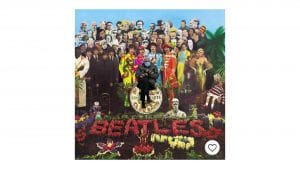 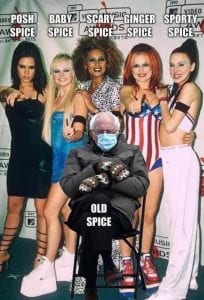 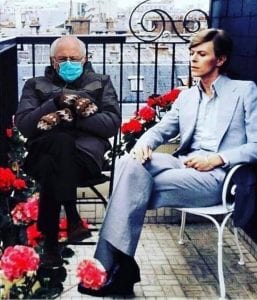 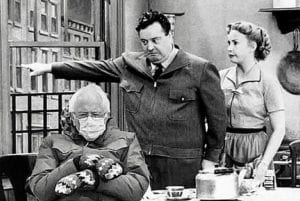 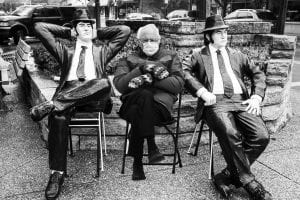 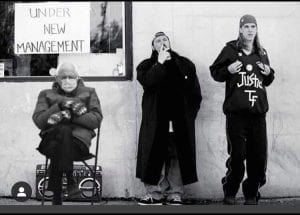 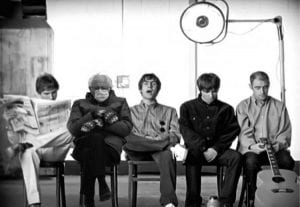 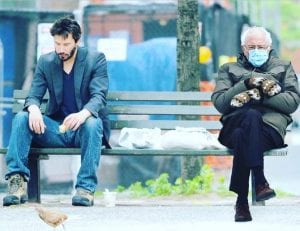 HAVE A GREAT DAY!

Sean Leary is an author, director, artist, musician, producer and entrepreneur who has been writing professionally since debuting at age 11 in the pages of the Comics Buyers Guide. An honors graduate of the University of Southern California masters program, he has written over 50 books including the best-sellers The Arimathean, Every Number is Lucky to Someone and We Are All Characters.
Tagged: Bernie Sanders
OnAlbuquerque.com is a directory and information guide for Albuquerque, New Mexico.
Discover the best of Albuquerque shopping, restaurants, night life, breweries, events, business, outdoors, fun, local life, real estate, transportation, jobs, and schools.
Looking for what to do in Albuquerque? OnAlbuquerque.com has columnists, and bloggers to keep you up to date on the best of Albuquerque, New Mexico.